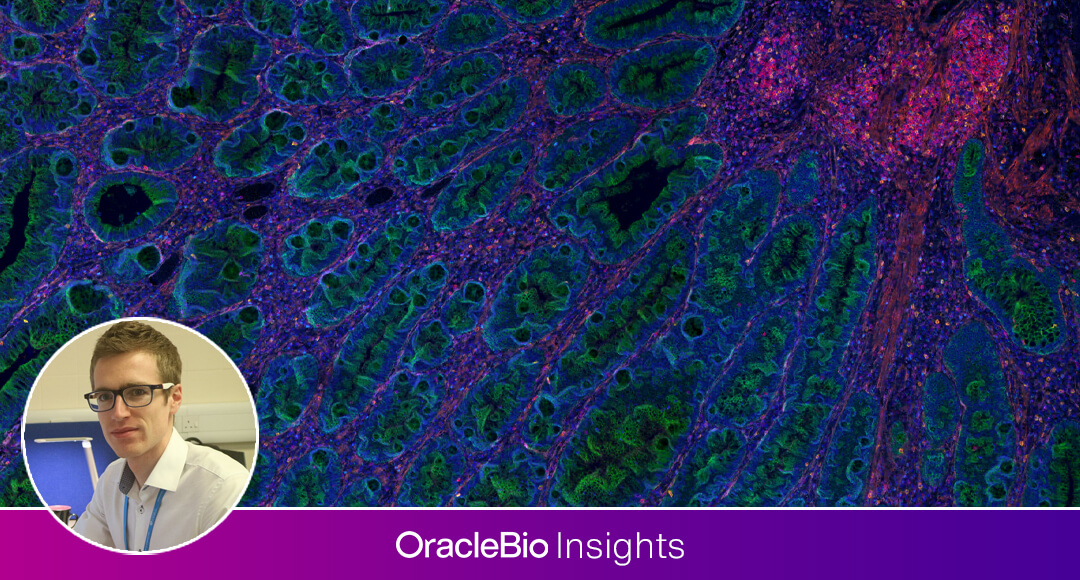 Bowel cancer is currently the second most deadly cancer in the UK, accounting for 10% of all cancer deaths.

The current screening protocol for this type of malignancy involves a colonoscopy for patients who test positive for blood in their stool.

About one in three of those will have pre-cancerous growths, known as polyps, which can be removed during the procedure. Nearly half of them will go on to develop new polyps in the future, which could become cancer if left untreated. For this reason, all patients that present polyps are put under surveillance and invited for regular colonoscopies.

However, the other half of the cohort will not show recurrence, and therefore will be unnecessarily subjected to regular, unpleasant, and invasive colonoscopies. Therefore, there is an urgent need to develop more robust screening criteria that can predict which patients will develop further polyps.

The INCISE project (INtegrated TeChnologies for Improved Polyp SurveillancE) is a collaborative effort led by the University of Glasgow and supported by several industrial partners, including OracleBio, Canon Medical Research Europe, BioClavis, NHS Greater Glasgow and Clyde, and is part-funded by Innovate UK.

The goal of the project is to develop an AI-powered risk stratification tool that will predict polyp recurrence using digital pathology, genomics, and transcriptomics data.

Our Project Manager, Gabriel Reines March, is part of the INCISE Management Team and co-responsible for the Digital Pathology work package. Our aim is to produce quantitative data from H&E, IHC, and mIF polyp sections for the nearly 3,000 patients enrolled in the study.

The generated outputs will be integrated with the sequencing data and fed into an AI tool which will ultimately produce a risk score for polyp recurrence.

We’re very proud to be playing a part in the important work INCISE is doing, and we will be sharing more about the project in the coming months – stay tuned!

A few weeks ago, we posted to introduce the INCISE project and the fantastic work happening within the collaboration.

The post received a lot of positive feedback and interest, so we wanted to keep you updated on the current progress being made.

INCISE recently turned 18 months old, a milestone that marked the halfway point of the project’s lifecycle.

Coincidentally, September also brought along the one-and-a-half-year anniversary of the first national lockdown. If we had asked ourselves, in March last year, whether the project would survive the consequences of the pandemic, odds are the majority of us would have agreed on the same outlook: the venture was touch and go, or at least, bound to be massively delayed and over-budget.

Well, perhaps surprisingly, we’re happy to report that the outcome has been quite the opposite! Not simply because the project is on track, but rather, in spite of all the technical hurdles and logistical challenges that COVID has thrown at us, these first 18 months have seen a series of achievements that further highlight the relevance of this research.

Knowledge dissemination is one of the tenets of good scientific research. This past summer was a success in this regard, with two manuscripts produced by the INCISE team accepted for publication.

D. Mansouri et al. authored “The inflammatory microenvironment in screen-detected premalignant adenomatous polyps: early results from the integrated technologies for improved polyp surveillance (INCISE) project”, in which they show the correlation between inflammatory cell infiltration and degree of polyp dysplasia.

These initial findings prompted more research questions, from which several postgraduate projects have stemmed. Three students analysed INCISE data as part of their respective MSc dissertations, exploring the relationship between histology, transcriptomic and genomic signatures of polyp tissue and their proliferation index and level of dysplasia.

Medical Research Scotland is also funding a PhD studentship to investigate whether the microbiome can predict future risk of colorectal polyps.

This is proof that INCISE is not just a story of scientific success, but also one of resilience and perseverance.

It’s an exciting time for the project with lots happening behind the scenes, so we will be sure to keep you updated with any future milestones and key updates from the project. 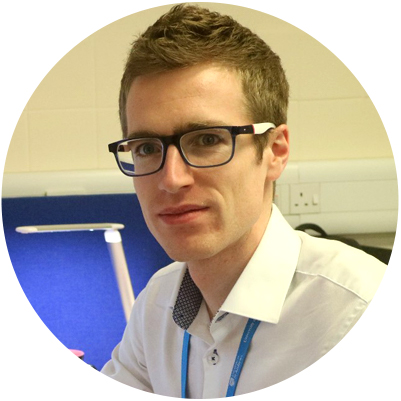