Still at the Cutting Edge: Microtomy and Digital Pathology
3 November 2021
By OracleBio
Pathology

In 2012, my friend and colleague Dr. Gabriele Kohnen salvaged three identical old microtomes from a skip (dumpster for our friends in the US!).

After storing them in her garage for a decade, she gave them to me. I guessed they might date from the 1930s, but investigation discloses an older provenance, going back to the inception of a marvel of design. 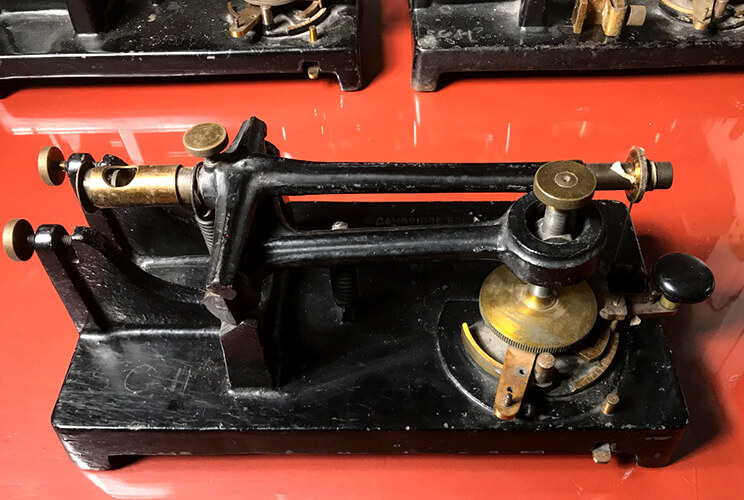 An instrument like this is of more than antiquarian interest. Digital and molecular pathology, machine learning and artificial intelligence applied to histopathology are superstructures on long-established, secure foundations. Zacharias Janssen invented the compound microscope around 1595 in Middelburg, Zeeland; but many technical advances had to happen before the nineteenth-century flowering of histology as a science.

The first microscope with an objective corrected for chromatic and spherical aberration was made by J.J. Lister in 1826; improved tissue fixation, tissue processing, section cutting (microtome), and staining followed, all of which are vital for high-quality histology, without which digital approaches to histological diagnosis and scientific investigation cannot succeed. 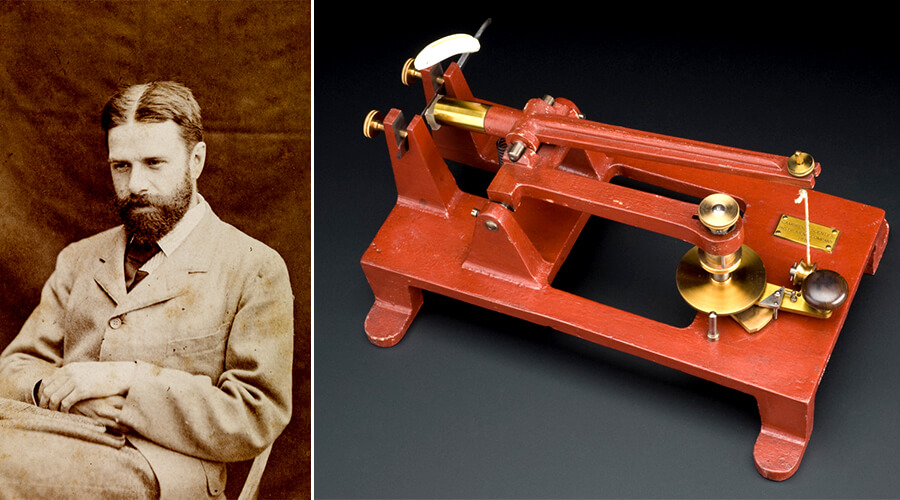 Tissue microtomy demands the cutting of section after section, all of exactly the same thinness (a few microns). This is a hard challenge. Early instruments were over-complex and expensive. Charles Darwin’s son Horace [pictured above, left] designed a less complex rocking-arm microtome which was made by his Cambridge Scientific Instrument Company from about 1885 [pictured above, right].

Our microtomes represent an evolution from that earlier pattern into a design classic for which Darwin was also responsible, made by the Cambridge Scientific Instrument Co from 1900 for nearly 70 years, and still made in India even today. Wredden [1947] notes its simplicity of construction, efficiency in action, accuracy, and reliability.

Their serial numbers are 1305, 1948, 40227. An example in the science museum, London with serial number 1630 is attributed to the year 1900; two of these instruments must then have been among the first made following the turn-of-the-century redesign. 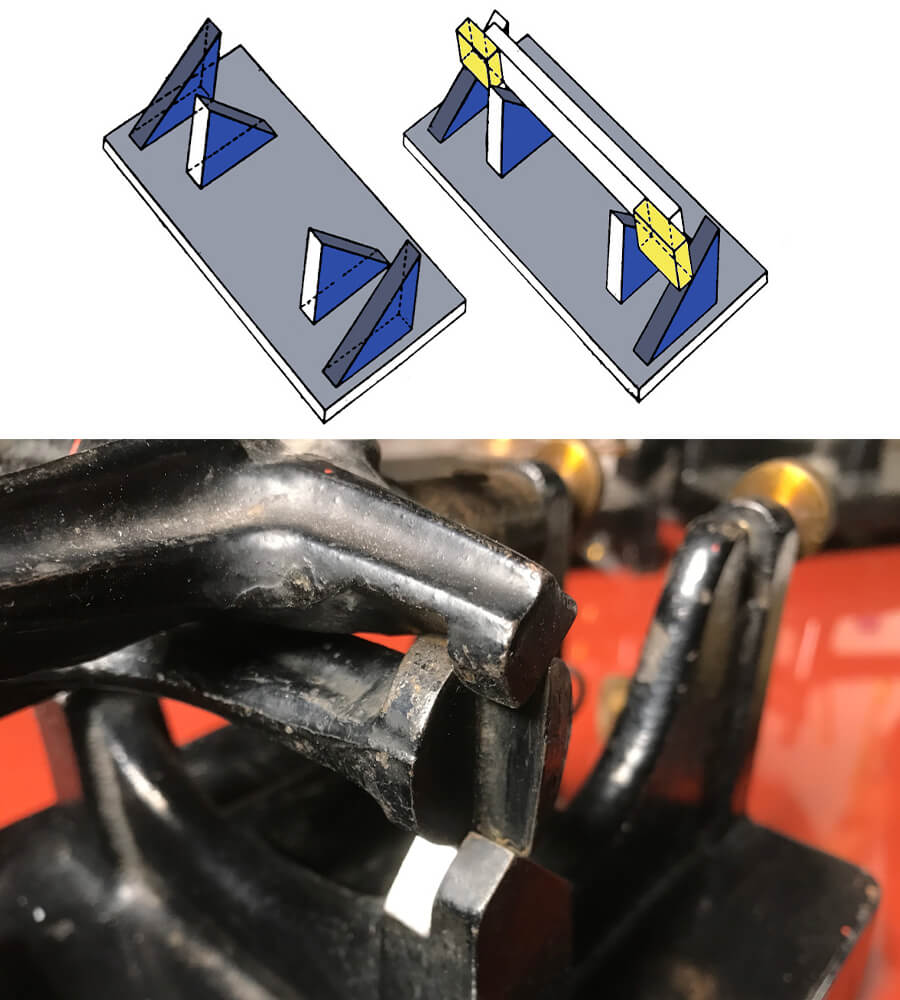 Microtome 1305 also bears patent number 8258/1899, granted to Horace Darwin and Moses John Wayne, which describes the new instrument. A striking feature is the replacement of the rocking-arm and lower arm bearings of the older instrument by two collinear knife-edges working on inclined planes at right angles to one another. This arrangement eliminates the four bearings susceptible to wear, which might allow unwanted play to impede accurate, reproducible section cutting.

These discarded instruments include important, early examples of a classic of scientific instrument design. Their provenance is not documented for most of their lives, but latterly they were in store at the pathology department in the Southern General Hospital, Glasgow. 1305 and 40227 are marked on their bases ‘Hist. Physio. GU’ [Glasgow University’] Probably they were were donated for use at the Pathology Department at the Southern General Hospital in Glasgow, where they were salvaged.

No amount of algorithmic ingenuity can make a silk purse out of a sow’s ear. ‘Garbage in, garbage out’ is an iron law, true in 1864 when Charles Babbage* was asked ‘Mr. Babbage, if you put into the machine wrong figures, will the right answers come out?”, and true now.

I cannot improve on his answer: “I am not able rightly to apprehend the kind of confusion of ideas that could provoke such a question”. 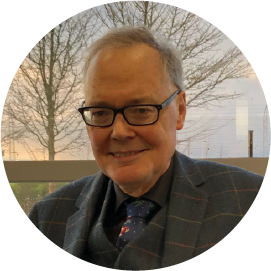 About the Author: Dr James Going

With over 39 years of pathology experience as a Clinical Pathologist in the NHS, he has a wide and deep knowledge of diagnostic histopathology with specialist expertise in breast and gastrointestinal tract.