OracleBio is pleased to welcome Dr James Going, who has recently joined the team as Senior Pathologist.

James brings a huge amount of expertise to the role with over 39 years of pathology experience. Currently working as a Consultant Clinical Pathologist in the NHS, he has a wide and deep knowledge of diagnostic histopathology with specialist expertise in breast and gastrointestinal tract. 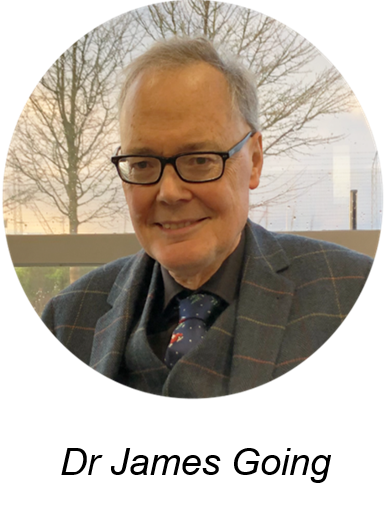 As well as practising as a consultant pathologist in the NHS, James also holds the position of Honorary Clinical Associate Professor at the University of Glasgow. He is a skilled teacher and mentor with over 25 years of teaching experience and as part of his role he will be using these skills to train and advise OracleBio’s team of image analysis scientists.

‘We are delighted to have James join the team at what is an exciting time in OracleBio’s growth. With an increasing demand for OracleBio’s services, the addition of an in-house clinical pathologist has further strengthened our offering and we are thrilled that we have found someone with James’ experience and enthusiasm’

This latest appointment concludes a successful year of growth for OracleBio. If you’d like to find out more about OracleBio’s pathology capabilities, please contact us.

Find out about OracleBio's Pathology Expertise